Deciding to breed a dog is something that should not be taken lightly.  Breeding a Dachshund requires a strong long-term commitment and dedication during the entire process.  You will also be ready and willing to assume all the financial costs associated with the dachshund pregnancy, like medical bills. Finally, you will have to be responsible for future puppies. This means taking care of them as well as making the effort to find good homes for the puppies.

If you want to breed your dachshund or have an unplanned dachshund pregnancy, this short guide will tell you everything you need to know.

Dachshund’s pregnancy is not particularly complicated. However, when breeding small dogs like Dachshunds there is the possibility of complications and in some cases, a C-section might be needed. In most cases though, pregnant doxies won’t experience complications. If you take special care of your pregnant Dachshund and follow the advice of your veterinarian, both the mother and her puppies will be healthy.

Perhaps the most important aspect of dachshund breeding is to make sure that both the parents are healthy. Before mating, both the male and female should get a full medical examination by a veterinarian. It’s very important that both dachshunds have their vaccines up to date and that they are dewormed and free of parasites before mating. It’s also very important to feed your dog high-quality food at least a month before breeding. Your female dachshund will need excellent nutrition before and during the pregnancy, and while she is nursing the puppies.

When can my Dachshund get pregnant?

Understanding your dog’s reproductive cycle is very easy.  Female dogs are fertile when they are in heat. This is a process called estrus, and it occurs twice a year every six months. This process lasts 21 days and consists of four stages.

At what age can a dachshund get pregnant?

Dachshunds can get pregnant in their first heat cycle, however, this is not advisable. Dogs should be bred when they achieve full maturity, which doesn’t happen until their second full heat cycle. This means that it is ok to breed a female dachshund from one year of age. It is also not recommended to breed a female dachshund after 12 years of age.

How to know if my dog is pregnant?

The best way to determine if your dachshund is pregnant is with a blood test performed at the veterinarian. around two to three weeks after mating your vet will be able to know for sure if your dachshund is pregnant or not, this is done through either a blood test or an ultrasound test. Some physical and behavioral signs will let you know your dog is pregnant (these signs only start to show around 3 weeks into the pregnancy):

These are the type of tests that can be performed by your vet to diagnose and monitor a pregnancy:

A typical dog pregnancy will last around 63 to 65 days. However, birthing can also occur as early as 53 days and as late as 71 days. However, if your dachshund shows no signs of labor after day 65, check with the vet to make sure there is no problem. The number of puppies in a litter will depend on the type of dog. Small breeds like Dachshund usually produce between 3 to 4 puppies per litter but can produce up to 6.

When a dachshund is pregnant, one of the first signs you will notice is that her nipples will get enlarged. On some occasions, pregnant dogs will also suffer from morning sickness. Another sign is weight gain, you will notice a slight increase in your dachshund’s body mass. Dachshund mommas will eat more during pregnancy, thus the weight gain during the first weeks of pregnancy. There is a condition that occurs after breeding, known as “false pregnancy” in which your doxie might exhibit the symptoms of pregnancy. That’s why is very important to take your dachshund to the vet to confirm the pregnancy.

Symptoms of a pregnant dog

Around four weeks after mating, your dachshund’s abdomen will grow a little, it will be noticeable but not significant if your dog is carrying a large litter, the growth will be more evident. At this stage, you will also notice that your dachshund will experience clear vaginal discharges. Keep in mind that your pregnant dachshund will not only need to eat more food (50% more than usual) than usual but will need high protein foods, ask your vet which type of food is the best option for your dachshund.

As the dachshund pregnancy progresses, your doxie will gain more weight and her belly will be significantly swollen. In the late stages of pregnancy, your dog will be less active, and moving around may be difficult for her. It’s recommendable that your dachshund doesn’t go up and down stairs or try to jump up to your bed or sofa, to avoid any possible damage to the puppies.

How to care for a whelping dachshund?

When the dachshund pregnancy reaches its end and whelping is about to start your doxie will go to a place where she feels comfortable and protected. Another sign is loss of appetite, around 24 hours before whelping your dachshund will lose interest in food.

You might notice that your dachshund will lick her vulva repeatedly and experience contractions a few hours before delivery. Once the whelping starts you will start to see a gray water sac coming out of your dog’s vulva, your dog will probably bite on the water sac to break it. After the water sac is broken, the puppies will start to come out, do not pull on the puppies!

The first puppy will be the hardest, moaning and signs of pain are to be expected. Each puppy will be born inside a placental membrane, your dachshund will probably break the membrane and eat it. If she doesn’t do that, you will have to remove the membrane. Your dachshund will also bite the umbilical cord. However, be prepared with sterilized scissors to cut the cord if necessary. cut it 1 or 2 inches from the puppy.

The process of dachshund whelping

If there are complications during the whelping process you will need to call your Vet for help and take her to the veterinary clinic. Keep an eye for these signs of trouble: Excessive bleeding, Extreme-pain, Trembling, Bloody discharge before the first puppy is born. Keep track of the time, if more than two hours pass between the birth of each puppy or your dachshund experiences more than 45 minutes of contractions with no births, call your vet. These are also signs of possible problems, there is no need to panic if any of those things happen. Just call your vet and inform him of the symptoms. If there are any serious complications during the whelping your Vet might need to perform a c-section.

How to care for a newborn Dachshund puppy?

Newborn puppies have trouble controlling their body temperature. Keep the puppies warm, using a heat lamp or an electric heating pad is a good way to provide a warm environment. However, overheating can be dangerous to the puppies, so make sure that the puppies have a cool place where they can crawl to cool down. The adequate temperature for a newborn puppy is between 85 and 90 degrees.

Make sure that the puppies ingest their mother’s milk or colostrum as soon as they are born. If your dachshund is unable to nurse the puppies they must be hand-fed with puppy formula, cow milk is not a good substitute for dog’s milk.

Puppies grow fast. Weighing them every day is a good way to register and monitor their growth.

Around two to four weeks of age, it’s time to start the process of weaning puppies from their mother’s milk. Consult with your vet and set a feeding regiment for the puppies. Most breeders use puppy formula and pre-soaked puppy food in this process.

Dealing with an accidental dog pregnancy

Check out this related post: How To Raise a Happy and Healthy Dachshund 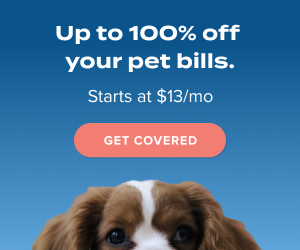 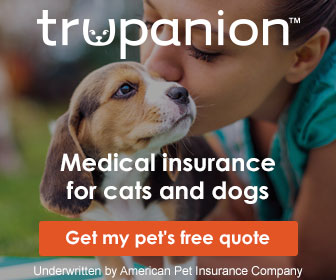 link to Can dachshunds live outside?

Although they are too small to guard dogs, they are excellent watch dogs because they are always attentive and will bark loudly when they feel a threat to warn of the approaching danger. 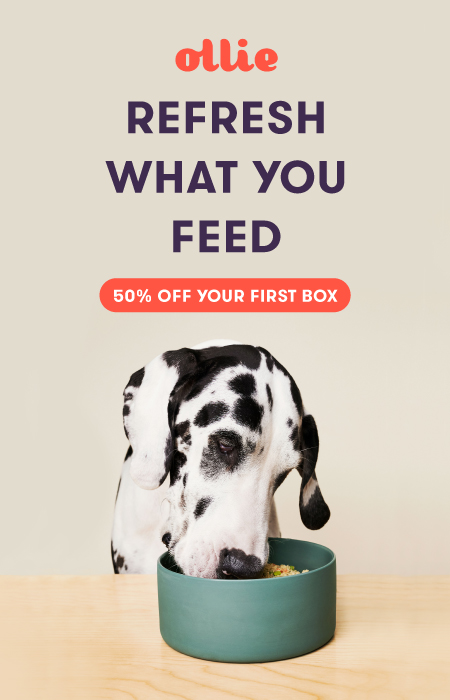